VALENCIA - The Albufera Natural Park A wonderful day out If you are looking to get away from it all and being able to completely switch off and relax for a while then a visit to The Albufera is not to be missed, the largest lake area in Spain.

La Albufera, in the Valencia Province, is one of the largest wetlands on the Iberian peninsula. It is visited by many species of birds with more than 350 to be found here. For some, it is their natural habitat, while for others, it is a stop along the way as they migrate.

This is where the National dish of Spain, the Paella was invented.

The Albufera is located just 10 km from the city of Valencia with never ending rice fields as far as the eye can see and abundant rivers. Rice farming is very important and is very closely linked to the survival of the Albufera. The fields change their appearance and colour between seasons.

Take a stroll along one of the walking routes within the nature park from 500m to 4km trails to be enjoyed where you will discover the water birds and plants or have a true fishing experience in the largest lake area in Spain.

Or enjoy a boat trip through its waters, visiting an ethnological museum or bird watching area, these are only a few of the activities that can be experienced.

On the edge of the lake is the small traditional village of El Palmar its streets are lined with more that 30 Restaurants, one better that the next where you can try some typical dishes, definitely the Paella but also try other mouth watering dishes such as all-i-pebre and llisa adobada. The population of the town is just 800 people yet at the weekends the streets are overflowing with Spaniards who love to eat out and socialize. The restaurants here are fully booked at weekends throughout the year, the atmosphere is truly electric and you can savour food in a new way by learning about its origins.

Try El Palmar Restaurant, one of its best restaurants, its signature dish, paella, is prepared with ingredients from the vegetable gardens that surround the wetlands.


The Alfbufera lake, the wetlands and the coastal band are on the list of
Wetlands of International Importance
and has also been declared a  Special Bird Protection Area. 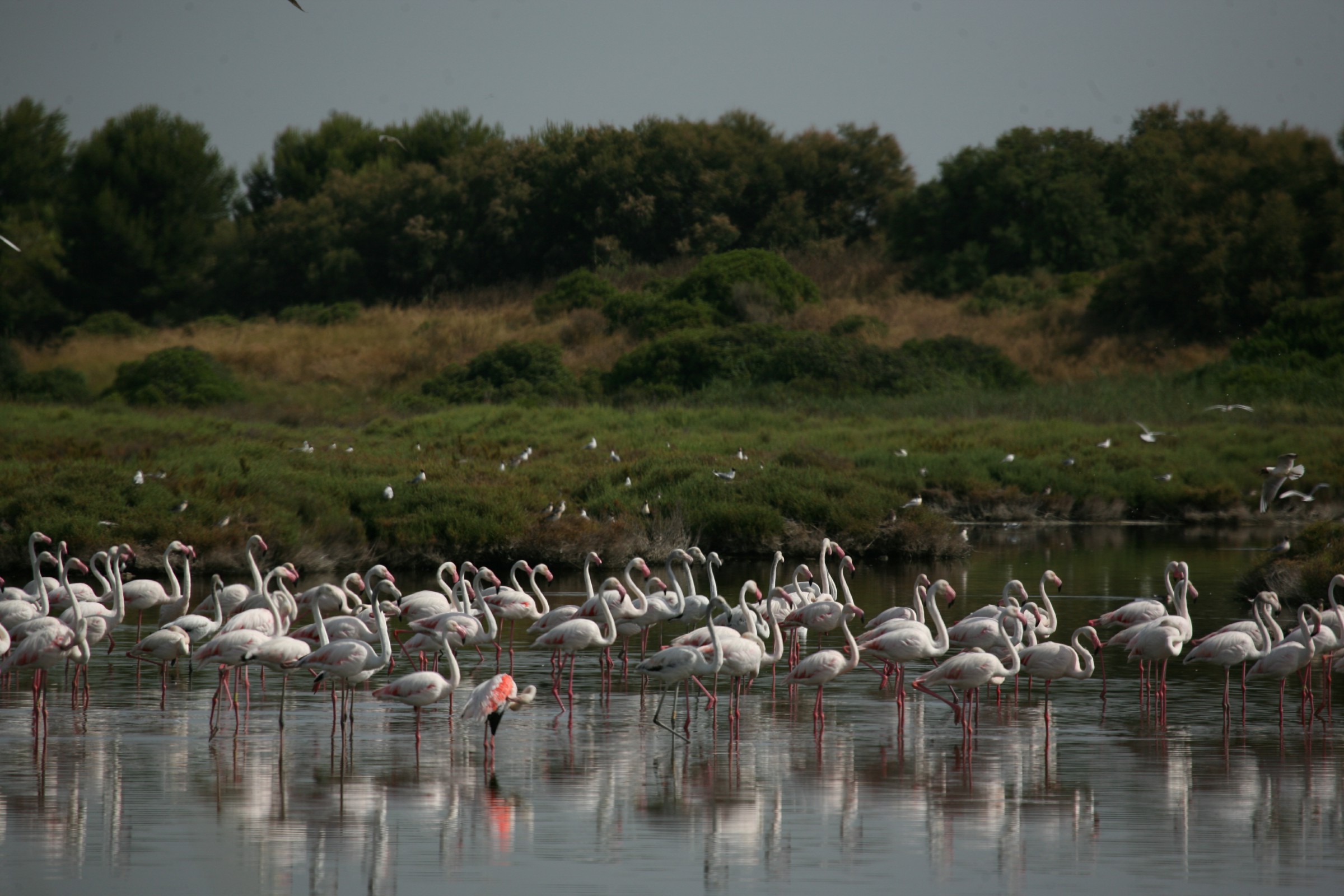 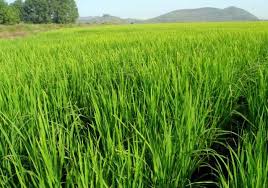 The Valencian Barraca are the traditional houses, some of which still remain in the area. They are built from local materials such as mud, reeds, and wood. These were homes to the local farmers and fishermen, but there are very few left and these have become great icons of Valencian history. Some have been restored and converted to Restaurants (see above) serving delicious food at the lagoon.

To finish off a wonderful day exploring La Albufera and El Palmar is to take in the natural breathtaking sunset from one of the lookout points.

Get in touch with us today